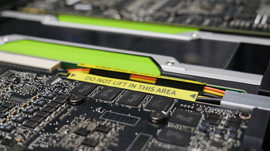 We love seeing all of the NVIDIA GPU-related tweets – here’s some that we came across this week:

Definition of a supercomputer when I was a kid: A huge computer with built in seats

Today's Marketing: any CPU with a GPU connected

Thanks to @nvidia for the 1080Ti we can perform a #DeepLearning training in just few hours instead of days. #gpu power. #AI for everyone! pic.twitter.com/S2agx9ah1o

We got a #NVIDIA GPU Grant, thanks #nvidia for supporting our research!

On Twitter? Follow @GPUComputing and @mention us so we’re able to keep track of what you’re up to. 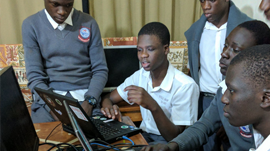 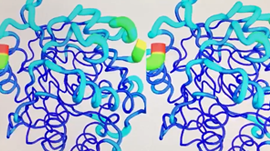 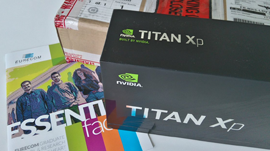 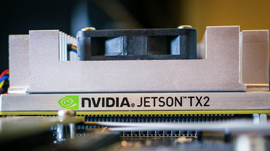 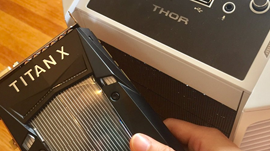