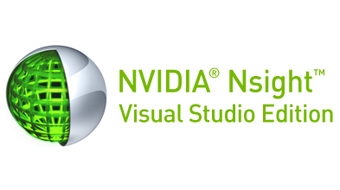 To download, you must be a member of the NVIDIA GameWorks Registered Developer Program. To join, simply create a new account (it's free and easy) and then view the latest available version here.

Here are a few highlights of the new NVIDIA® Nsigh™ Visual Studio Edition 4.2:

A version of NVIDIA PerfKit is available for download. PerfKit provides access to low-level performance counters to help debug and profile OpenGL and Direct3D applications.