With the NVIDIA Reflex SDK, game developers can implement a low-latency mode that enables just-in-time for rendering and optimize system latency (click-to-display) with measurement markers that calculate both game and render latency—great for debugging and visualizing in-game performance counters.

Activate this mode to align game engine work to complete just-in-time for rendering, eliminating the GPU render queue and reducing CPU back pressure in GPU-bound scenarios.

Using the marker system, configure the flash indicator marker to draw a small white rectangle on the screen for each click. This is helpful when automating the use of a tool like the NVIDIA Reflex Latency Analyzer to measure latency.

As a built-in plugin of Unreal Engine 5, it is easy to enable and begin working with it. This primer will walk you through how to do that.

“Valorant was designed from the beginning to be a precise, competitive FPS, and that means doing everything we can to ensure crisp, responsive gameplay. With GeForce RTX 30 Series and NVIDIA Reflex technology, we're able to serve players around the world with the lowest render latency possible.” 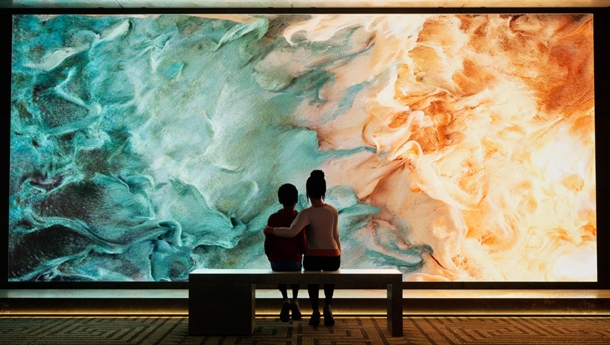 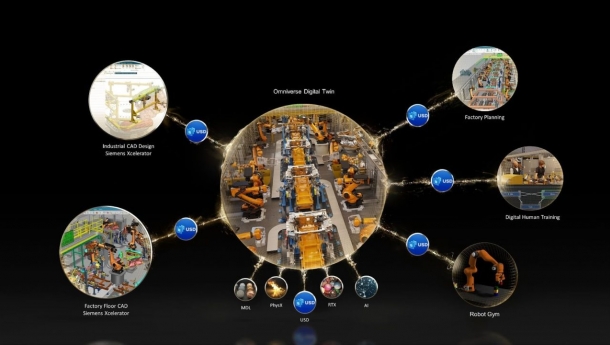 Explainer: What Is the Metaverse 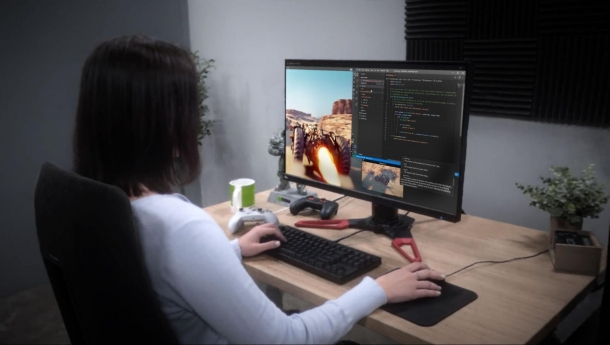