World’s most open and advanced real-time 3D creation platform. Continuously evolving to serve not only its original purpose as a state-of-the-art games engine, today it gives creators across industries the freedom and control to deliver cutting-edge content, interactive experiences, and immersive virtual worlds.

The NVIDIA RTX Branch includes enhancements to the DXR support found in UE4.26. It is ideal for developers adding ray tracing to their games or applications.

What's new in this build:

The NVIDIA RTX Caustics Branch is an experimental version of our popular NVIDIA RTX Branch. It allows developers to integrate and test out features still under development.

DLSS is now available for the first time for UE4 as a plugin, compatible with UE4.26 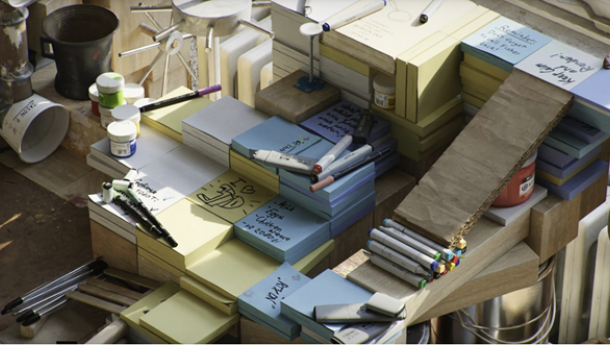 NVIDIA Omniverse is an open platform built for virtual collaboration and real-time physically accurate simulation. Explore the latest resources to learn and get started with Omniverse today. 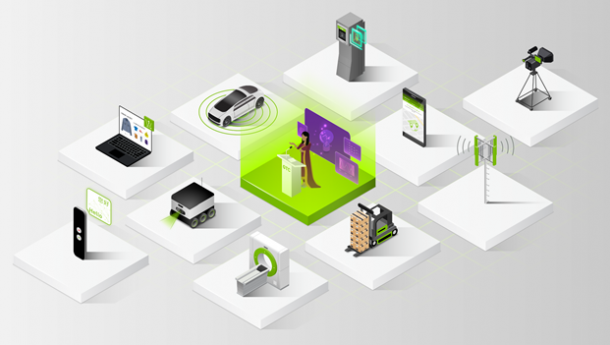 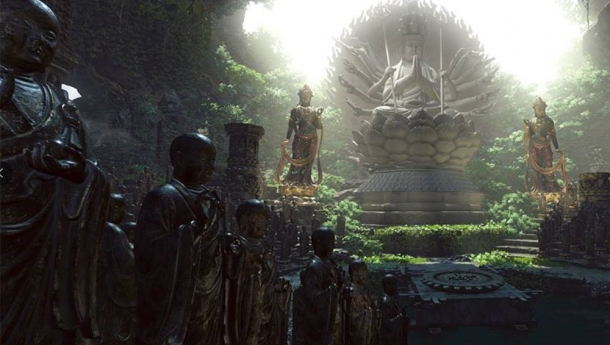 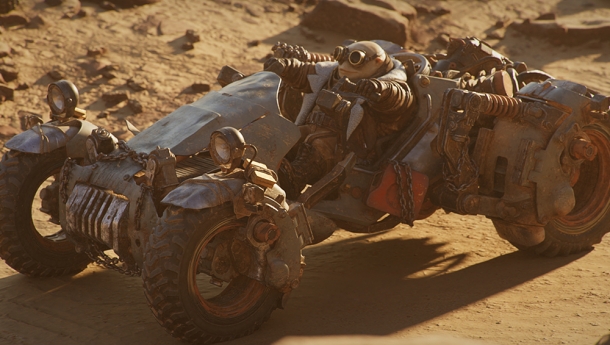 A team of NVIDIA artists released never-before-seen imagery and behind-the-scenes videos from the Omniverse RTX Racer playable sample project. The clips and imagery are the result of 3 weeks of progress, showcasing the Omniverse platform’s power in multi-GPU rendering, dynamic lighting, and real-time rendering.

Ready to use the NVIDIA RTX UE4 Branches?