GTC 2020: AIaaS: Scaling AI Infrastructure for the Enterprise from DGX-1 to SuperPOD 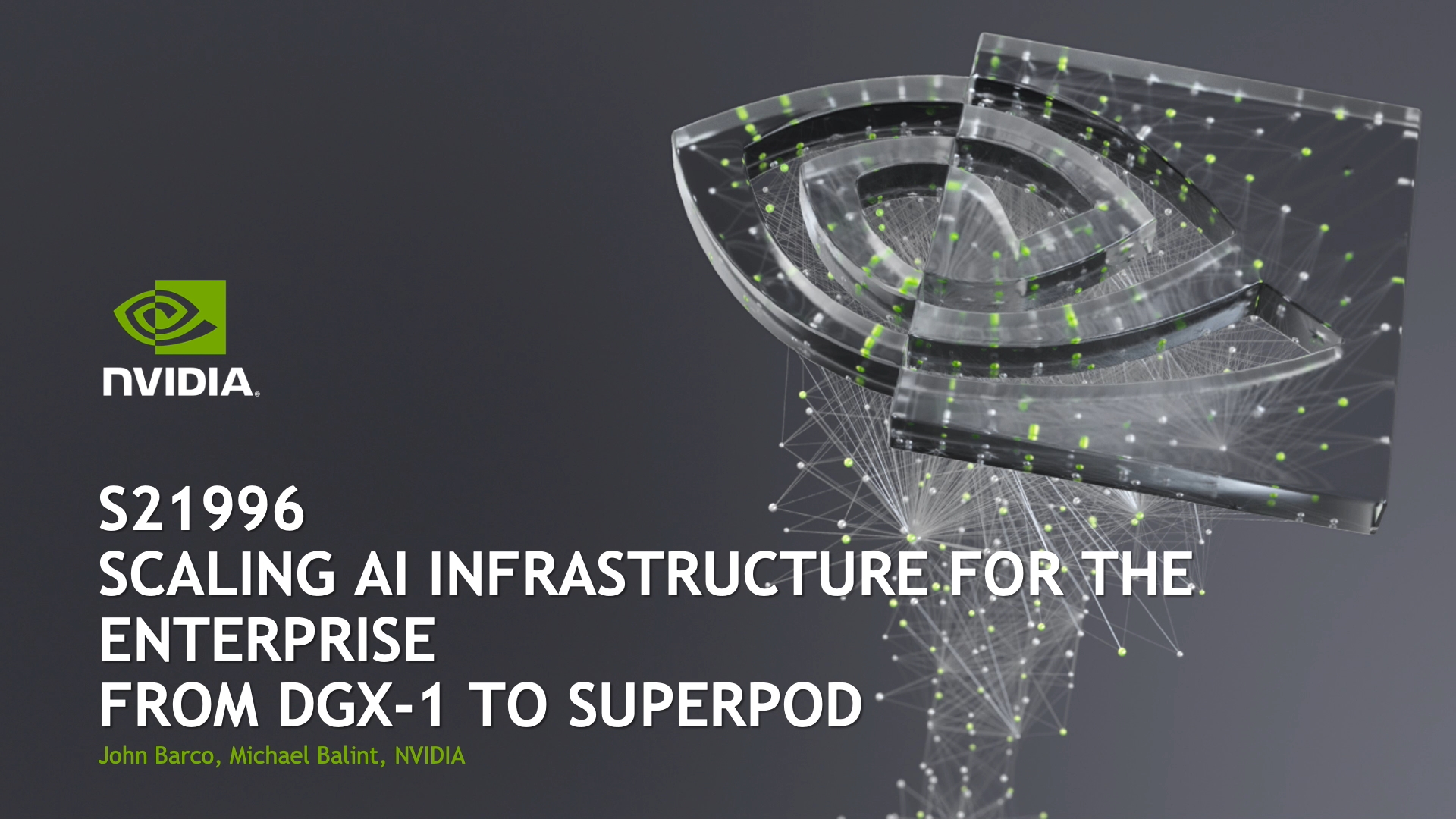 AIaaS: Scaling AI Infrastructure for the Enterprise from DGX-1 to SuperPOD

Are you getting the most out of your GPU-accelerated hardware? AIaaS (AI-as-a-Service) deployments provide powerful new ways for enterprises to stand up AI infrastructure on top of GPU-accelerated servers (such as NVIDIA DGX Servers). Data scientist users can interact with the cluster via GUI or a simplified command-line interface, where knowledge of underlying container, orchestration, and scheduling technologies is obfuscated. Such systems allow administrators to maximize use of resources and users to get more work done. We'll focus on the variety of AIaaS stacks, considerations, and how to deploy them. We'll demonstrate scaling common AI workloads from a single GPU on an NVIDIA DGX-1 to a SuperPOD cluster (64x DGX-2). We'll also discuss methods to integrate storage and manage datasets, tie in authentication and authorize users, train on NGC containers, and deploy models to production.