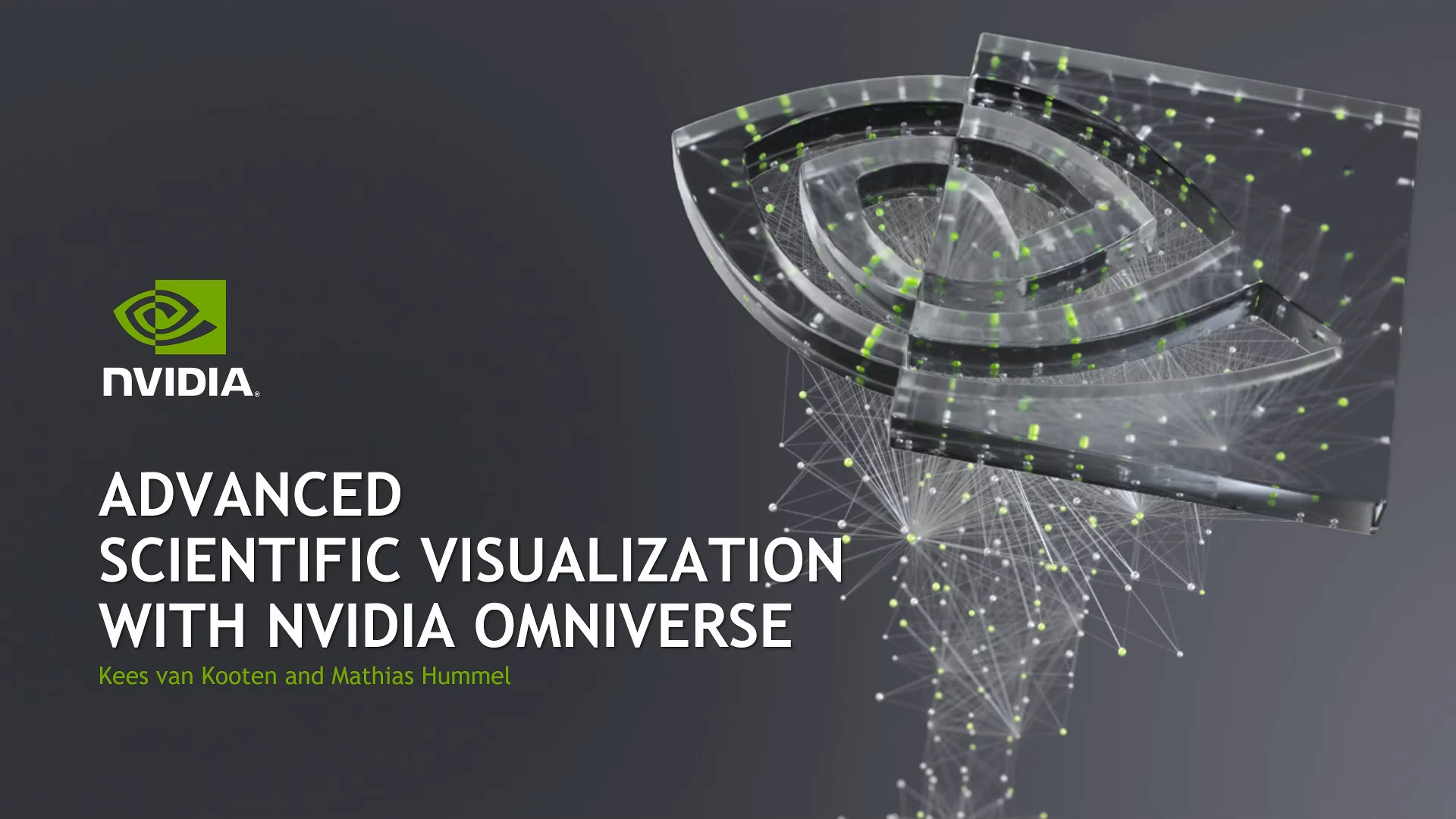 Historically, scientific visualization has served two main purposes: on one hand, for the scientist to gain insight into the data and the processes under investigation; on the other hand, for outreach and education, to communicate scientific results to the public and to funding bodies. The tools associated with these workflows are hugely diverse, often preventing scientists from getting access to the highest quality visuals for telling their stories. Especially in times where the general public has been spoiled with computer-generated content in movies, the gap in visual quality between scientific content and entertainment content has never been bigger. Tools that seamlessly fit into the scientific workflow while being capable of producing the highest quality visuals are therefore needed. We'll outline how Omniverse, NVIDIA's collaboration platform for 3D content creation, can be leveraged to greatly simplify, accelerate, and enhance scientific visualization. We'll introduce the overall Omniverse architecture and then focus on the scientific workflow. We cover how content can be ingested into Omniverse, as well as how content from different sources can be fused and how to produce rich, high-quality visualizations. We'll then show how to augment these visualizations with the embedded real-time physics engine PhysX. Further, we'll demonstrate how, through Omniverse, virtual reality setups that incorporate scientific visualizations can be defined quickly and easily.