GTC 2020: Inside the NVIDIA HPC SDK: the Compilers, Libraries and Tools for Accelerated Computing 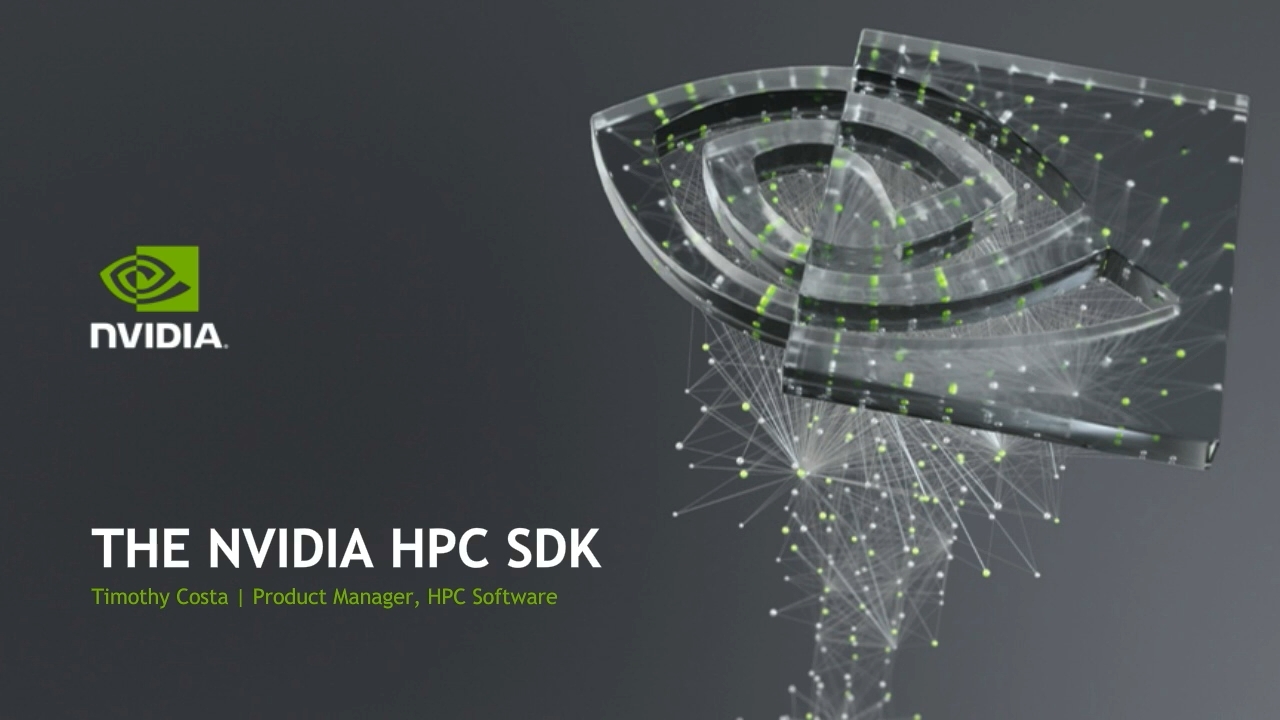 Inside the NVIDIA HPC SDK: the Compilers, Libraries and Tools for Accelerated Computing

NVIDIA opened the GPU to general-purpose programming with the release of CUDA in 2007. The CUDA programming model has steadily evolved to include support for C++, Fortran, Unified Memory, Tensor Cores and many other features which expand the base of applications that can be accelerated, simplify GPU programming and offer even better performance. In addition to proving effective as a parallel programming model, CUDA serves as a platform for building higher-level interfaces such as accelerated libraries, directive-based programming models, and GPU communication libraries like NCCL and NVSHMEM. In this talk we'll introduce the NVIDIA HPC SDK, a comprehensive, integrated suite of compilers, libraries and tools for the NVIDIA HPC Platform with new developments that continue to open GPU computing to a wider audience of developers and users, including automatic acceleration and tensor core programmability in standard languages and novel libraries for compute and communication.