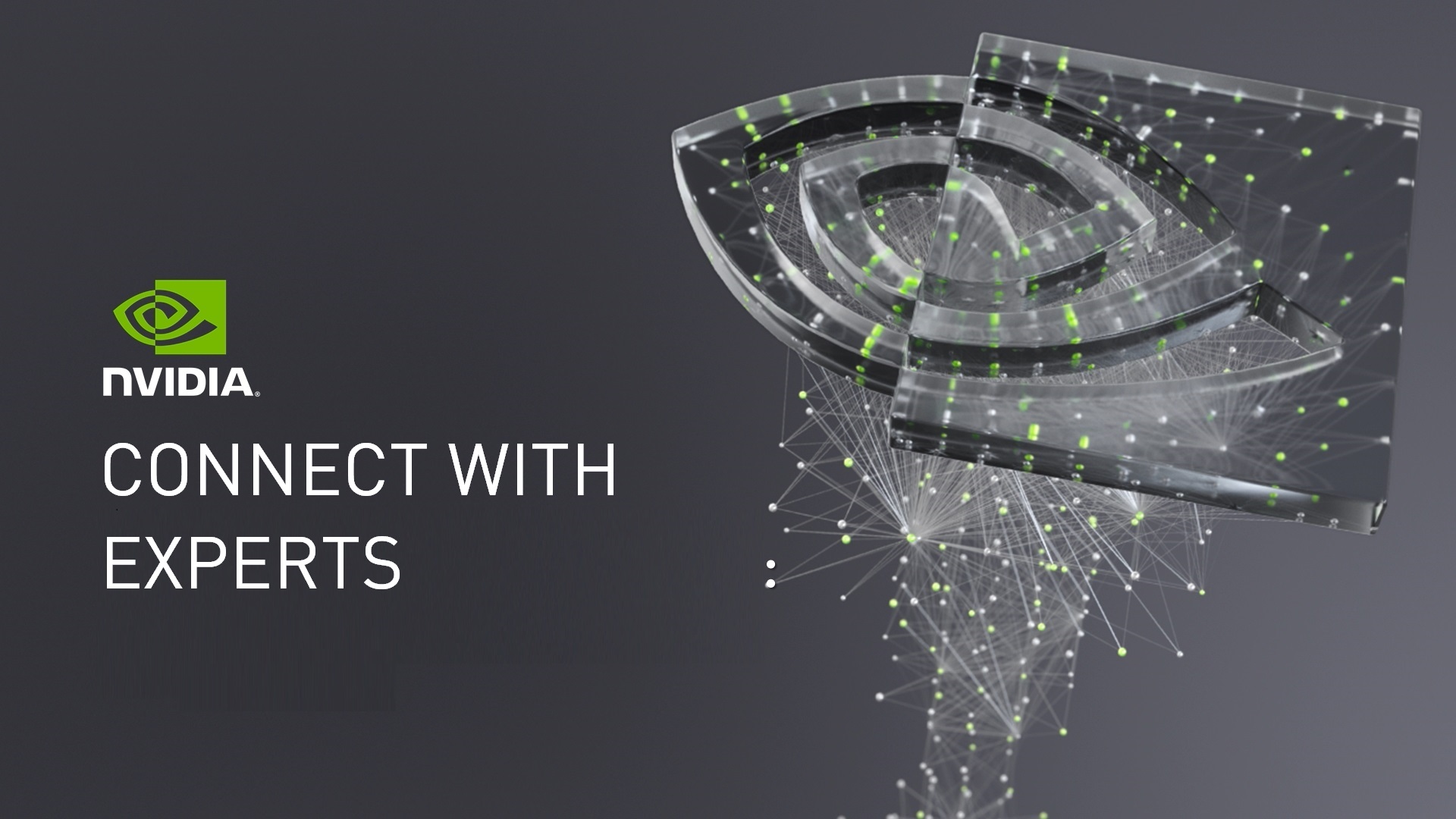 This is an opportunity to find out more about CUDA Graphs, discuss why they may be advantageous to your particular application, and get help on any problems you may have faced when trying to use them. Graphs present a new model for work submission in CUDA. A graph is a series of operations (such as kernel launches) connected by dependencies, which is defined separately from its execution. This allows a graph to be defined once and then launched repeatedly. Separating out the definition of a graph from its execution enables a number of optimizations. First, CPU launch costs are reduced compared to streams because much of the setup is done in advance. Second, presenting the whole workflow to CUDA enables optimizations that might not be possible with the piecewise work submission mechanism of streams. This session will be staffed by representatives from the NVIDIA CUDA team developing graphs, as well as NVIDIA application specialists with experience using graphs.