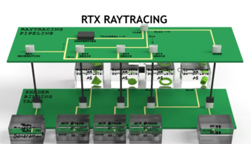 Every week, we’ll be delivering 3 interesting stories coming from the world of RTX Game Development.

Square Enix has strived to keep Final Fantasy XV on the bleeding edge of the technological curve, evolving the product over time with new game development tools. 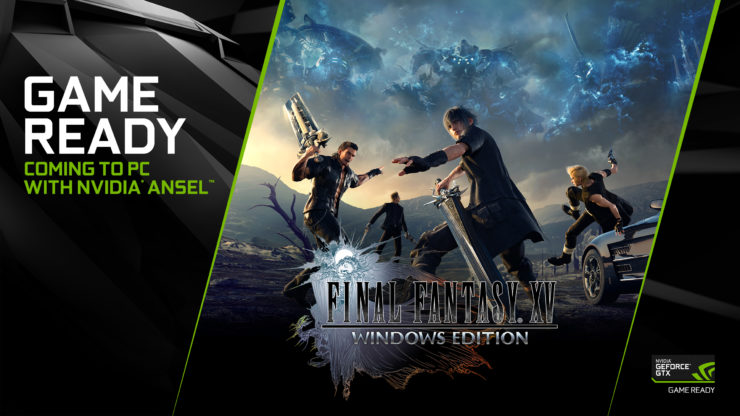 In this interview from wccftech, Takashi Armaki explains how DLSS is helping his team achieve better frame rates and overall performance.

In this video series, NVIDIA Engineers Martin-Karl Lefrancois and Pascal Gautron help you get started with real-time ray tracing. You’ll learn how data and rendering is managed, how acceleration structures and shaders work, and what new components are needed for your pipeline. See all of the videos in the NVIDIA Developer Blog. 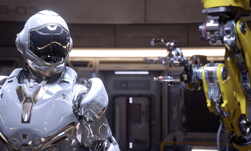 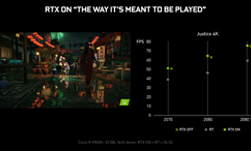 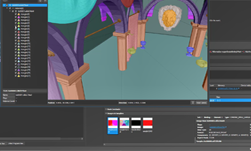 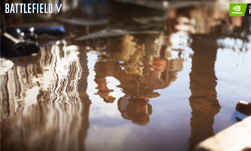