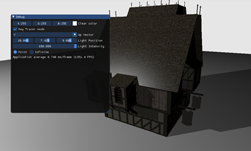 DirectX Ray Tracing (DXR) allows you to render graphics using ray tracing instead of the traditional method of rasterization. This API was created by NVIDIA and Microsoft back in 2018.

A few months later, NVIDIA unveiled its Turing GPU architecture with native support in hardware to accelerate ray tracing workloads. Ever since, the ray-tracing ecosystem has been steadily evolving. Multiple AAA game titles using DXR have been announced and released, as well as industry standard visualization tools.

The Vulkan API from The Khronos Group, being cross-platform, can reach a wide audience across a diverse range of platforms and devices. Many developers port content from DirectX to Vulkan to take advantage of this broader market reach. However, porting a title requires porting both the API calls (to Vulkan) and the shaders (to SPIR-V).

While most ISVs can port 3D API calls with some reasonable effort, rewriting HLSL shaders in another shading language is a significant undertaking.

Here’s how to use HLSL shaders in an existing app, created in the Vulkan Ray Tracing Tutorial written by NVIDIA engineers Martin-Karl Lefrançois and Pascal Gautron. 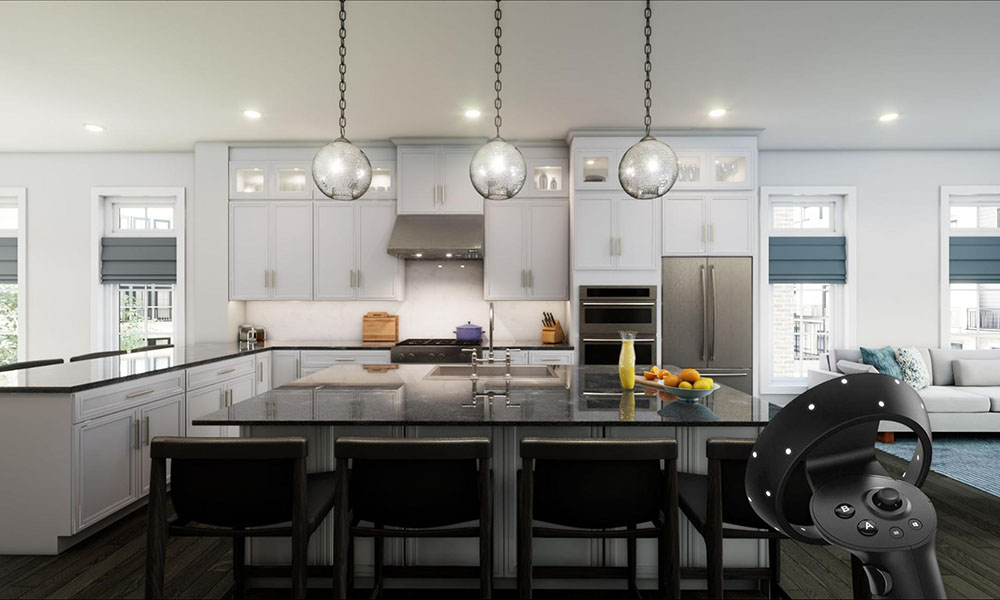